TRANSIT, we can to find the object of planetary patrol interest or TOI (TESS object interest / definition in the data archive like MAST etc.) due to measurable of lighting weaknes during the transit process any object front of stars. Planet patrol researcher needs to do a lot of research for better understanding on which object looking at. (planets, binary systems, etc.)

Exoplanets are far away and hard to see, especially next to much bigger and brighter stars. One way to spot them, though, is to look to their stars. An orbiting exoplanet can change the star’s light. https://go.nasa.gov/323Oue0

#MondayMotivation: Small acts can have a big effect

RADIAL VELOCITY, which means we can to find due to the spectrometry analysis the planetary patrol object of interest.

DIRECT IMAGING. Software or astronomers can to cover the electromagnetic wave lenght of bright stars, the measurable place in space, which can to uncover the object of planetary patrol interest, when we can to observe the one specific wave lenght.

GRAVITIONAL MICROLENSING, the electromagnetic wave lenght depends (speed of light) on gravity due to any specific object in the universe like stars, the interference gravitional waves of black holes, etc (you know e=m*c²) and we can to measure the time dilatation during this process when fotons moving troughts gravitional fields. During this process we can also to see a optical ilusion which can to magnify nearby objects etc. and  we call this astronomical phenomen the gravitional lens. 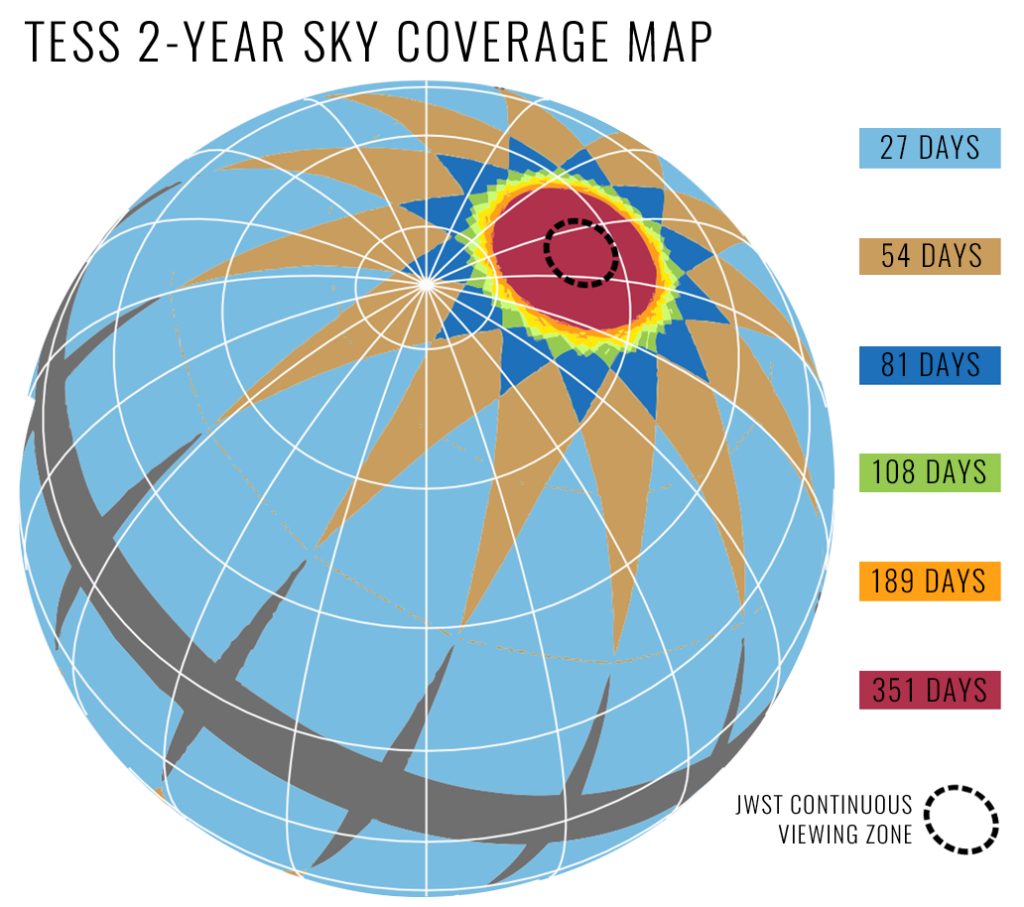 The recently launched Transiting Exoplanet Survey Satellite (TESS) is providing us with a huge amount of data that lets us look for planets outside of our own Solar System. Over the next two years TESS will be busy surveying two-hundred-thousand bright nearby stars, measuring and recording their brightness every two minutes. With your help, we hope to uncover lots of interesting planetary systems, allowing us to explore the formation and evolution of these worlds. Our findings may even bring us one step closer to answering the question that we all seek to answer: Are we alone in the Universe?

Billions of planets orbit the stars of our Galaxy beyond the Sun; these planets are called “exoplanets”. When an exoplanet’s orbit is lined up so that it passes between its star and the Earth, temporarily blocking the light of its star from our view, we call it a “transiting exoplanet”. Surveys to find transiting exoplanets have taught us that worlds a few times the size of Earth are common, but left us with many unanswered questions. Where are the closest Earth-size planets? Do they harbor alien life?

Launched in 2018, NASA’s TESS mission has already discovered thousands of potential exoplanets transiting nearby stars–including planets as small as the Earth. Data from this mission should help us find the closest Earth-size planets, ones that are close enough for us to characterize in depth and study their atmospheres. A few dozen TESS planet candidates have already been confirmed as real planets.

The TESS Objects of Interest (TOI) table lists parameters currently available for the objects of interest identified by the Transiting Exoplanet Survey Satellite Project. These parameters are displayed in the TOI interactive table.

RADIAL VELOCITY, which means we can to find due to the spectrometry analysis the planetary patrol object of interest.